Distributors need to know with certainty that the distribution rights they are licensing are free and clear of any potential claims, lawsuits, or competing claims. The basic documents that potential distributors (as well as nanciers, overseas partners and others) will want to see are consolidated in the COT. Production and distribution contracts form the basis of this COT documentation.

Films are often based on works such as novels, comic books, news stories, short ction and even songs that are the work of previous authors.

Any other copyrighted material appearing in a previously published work, from video games to motion pictures, can be included in a new film production provided that the appropriate clearances have been obtained.

The license of a copyright contained in these underlying elements as well as the script usually takes the form of an Option Agreement, since at that point in the production cycle, there is often still a strong chance that the film will not be produced.

Music clearance and licensing is a complex business. If at all possible, these issues should be handled by specialized professionals such as music supervisors or lawyers with experience in the area.

Distributors and broadcasters will request a “music cue sheet” (sometimes referred to as “needle drops”) listing every piece of music, how long it is used and whom the owner is. They will also want to see the license agreements for each piece of music as well as proof of payment for the agreements. In terms of the rights granted, these agreements can be very specific c and will state for how long (down to the second) the music can be used, whether it can be used as a theme song, and whether it can be included in a soundtrack album or on the trailer.

Distributors should know about a “standard” music license agreement as small mistakes can be very costly. It is often considerably less expensive to pay for a music license with significant restrictions: for a limited geographic area (only Nigeria, for example) or a limited set of usages (only for festival screenings, for example). There is no problem in so doing as long as the agreement also allows the producer to pay pre- negotiated sums for the other rights they may need in the future (up to and including all rights worldwide in all media in perpetuity whenever possible). Obviously, costly problems will arise if the producer needs to negotiate those rights after the world discovers that the lm is likely to be a global hit.

When a previously recorded audiovisual work is presented on a TV, cinema screen, mobile device or computer screen in a lm, a clip license must be secured. This license grants the right for the usage (including the use of the music contained in the clip). Similarly, the use of a still photograph or a painting may also require a specific license, even if just seen in the background of a scene. These licenses are similar to music licenses in that they specify the authorized terms of use, including the agreed length of the film clip. 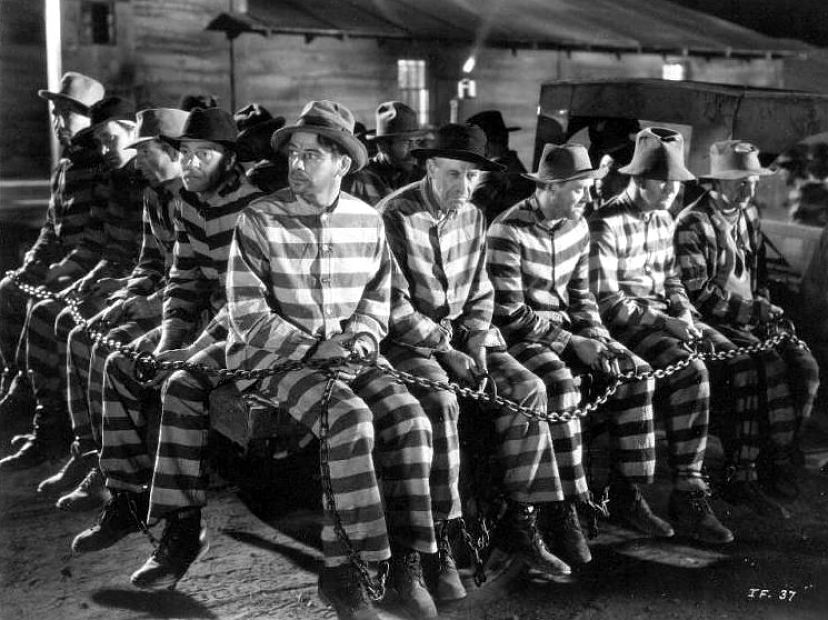 It is a good idea to avoid using products with a recognizable trademarked logo. There are many reasons for this. Some are based in law (particularly if the product shown
is disparaged in any way or used improperly – murdering someone with toothpaste for instance – which may invite legal action) while others are more commercial.

Whenever a brand’s logo or other trademarked image or phrase is used in anything but an incidental manner, it may need to be cleared and licensed for that specific use. This is almost always true if the product is highlighted in any way or integral to the story or dialogue.

In theory, anything that happens in public or that is reported as news (facts) can be used without a specific license.

Distributors also need to worry about name and likeness provisions in their actor agreements. How the actors agree to be portrayed in posters, paid ads or publicity photos is another area where distributors can get into significant trouble.

These agreements are very similar to licenses for scripts and underlying property. However, these usually only confer very limited usage rights and rarely include rights for sequels or merchandising for instance. The problem with these agreements often stems from determining the actual ownership of the characters and whether or not the purported owners have the right to grant the right to use the characters in alternative media – a film, for instance. Some characters were just licensed for comic books, cartoons or video games and the publishers of those do not really have the right to make a lm from the character. In addition, over the years, certain characters may have changed and each change may have produced a new trademark claim and/ or copyrighted work. Most people avoid using characters they did not create in their work.

The other agreements that are needed for the film are talent agreements.

Distributors should not base their analysis of COT on whether the producer used the exact terms in any specific agreement pulled from the Internet or found in a book but should instead consult lawyers specialized in these issues.

Distribution agreements often cover a wide range of issues of interest during the production process, some of which have nothing to do with rights transfer. These include the promotional efforts that are expected from the talent (including name and likeness ad restrictions, attending openings, giving press interviews), budgetary issues including a minimum expenditure for the talent salaries and access to the set by press or people involved in the distribution. The distributor will simply want the agreements to confer all rights to do anything with the performance or work.

The obligation to respect a director’s work is often included in director agreements. A true final cut provision is rare in U.S. and UK agreements but impossible to exclude in France and in most of the rest of Europe, as the notion of “ final cut” is integral to the moral rights principle.

It is important to be extremely specific with talent agreements and base them on a final script and production and delivery schedules. If any changes need to be made in the agreements, it can be extremely difficult and may result in full compensation being paid to the talent with no work performed (often referred to as a “pay or play” provisions).

Regarding directors’ agreements, it is important to remember that they can be considered both talent deals (holding a corresponding copyright) and employee agreements (they will be paid wages from the producers during pre-production, principle photography and post-production).

As far as actors are concerned, in most countries outside the United States, they own neighboring rights, including the right of publicity, and the producer (and by contract the distributor) must respect those. Their agreements obligate them to play a role according to the director’s instructions but also specify that their performance may be reproduced and exploited when the lm is released in various media.

When is it not necessary to license the copyright ? Public Domain and Fair Use

It is always recommended to err on the side of caution. If it seems like it might be necessary to license the copyright, it probably is. If it is possible to avoid the use of the copyrighted or trademarked material without harming the creative content of the work, it is probably wise to do so. When in doubt, during filming turn the product around so the label cannot be seen, ask the extra to change his/her logo T-shirt or turn the TV in the background off.

E&O insurance is a type of insurance that covers any problems with rights acquisition. Potential territorial distributors and TV companies may require an E&O policy (almost always in the case of U.S. and UK distributors). These usually cover up to USD $3 million in liability. If all of the paperwork is in order, E&O policies are not expensive. If the paperwork is not in order, however, and E&O cannot be obtained by the producer, the lm may be impossible to distribute.

Experienced acquisitions executives and television programmers will be very sensitive to the major issues, i.e. music, underlying rights, characters, trademarks, clips and stock footage use, images of celebrities or known contemporary artwork. They will expect to see the license agreement for each of those rights. The E&O insurer will perform the same review and expect to see the same documentation. If a film has obtained E&O insurance, potential distributors will not be as concerned about doing the checks themselves. The checklist offers a very thorough list of the requirements for obtaining E&O insurance. Many producers will not be in a position to secure E&O insurance prior to securing distribution. However, it is wise to be ready to supply all of the paperwork mentioned in the checklist when it becomes necessary.

There are a limited number of companies that offer E&O insurance and they have strict requirements that must be fulfilled before they will issue the policy.

The best course is to stay organized. Distributors should know which contracts are needed and methodically make sure that producers have executed them with the proper parties.

If everyone is lucky, the lm will be a hit and no one will try to sue – and if they do, everyone will have that crucial piece of paper that proves ownership or the right to distribute the film. 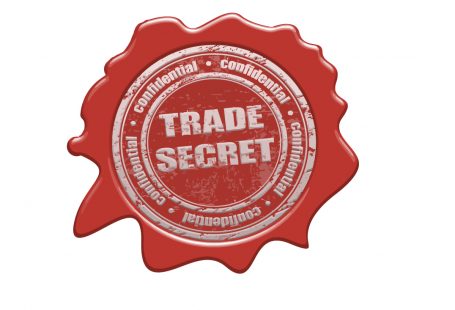 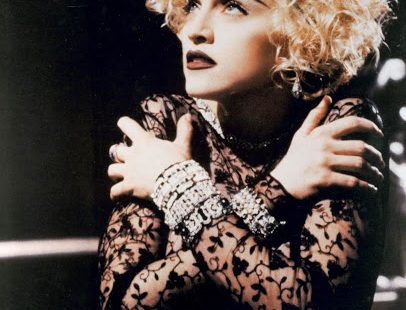