The European Court of Justice said that the owners of the wifi connection can be ordered to protect it with a password to prevent further copyright infringements.

The case in front of the Luxembourg-based court ends a legal battle between Tobias McFadden, the owner of a light and sound-system shop outside Munich, and Sony Sony Music Entertainment Germany. Sony Music sued Mr. McFadden after someone used an open wifi connection at his shop to illegally upload to the internet an album by the German band “Wir sind Helden.”

Sony Music, which owns the copyright on the album, wanted to claim damages for the infringement on its rights from Mr. McFadden, arguing that he was responsible for the use of his wifi connection.

Mr. McFadden said he didn’t upload the album, but couldn’t rule out that someone else did so using his wifi. Mr. McFadden also said that he deliberately didn’t shield his network with a password in order to give the public access to the internet.

In its decision Thursday, the ECJ sided with Mr. McFadden saying that “copyright holder is not entitled to claim compensation on the ground that the network was used by third parties to infringe its rights.” It also said that offering free wifi to draw customers to a shop constituted an “information society service” allowed under EU law.

However, the court also drew some limits, saying copyright holders have the right to have a court or another national authority order the network owner to protect his wifi with a password. This, the court said would ensure “a balance between, on the one hand, the intellectual property rights of rightholders and, on the other hand, the freedom to conduct a business of access providers and the freedom of information of the network users.”

The CJEU confirmed that the provider benefited from conduit protection from damages under the Electronic Commerce Directive. On the other side the decision opens the door to copyright owners seeking injunctions to require Wi-Fi providers to password protect accounts and obtain user identity information.

The CJEU held that:

1) The making available of a free WI-Fi network to the general public in order to draw the attention of potential customers to the goods and services of a shop constitutes an ‘information society service’ under the Ecommerce Directive.

2) As long as a number of conditions are satisfied, a service provider who providers access to a communication network, may not be held liable for third-party infringements.

3) However, a copyright holder is not precluded from seeking before a national authority or court to have such a service provider ordered to end, or prevent, any infringement of copyright committed by its customers. Furthermore, the Court departed from the AG Opinion by holding that a provider of free Wi-Fi may be ordered to password-protect his network [this last point has attracted a good deal of attention]. 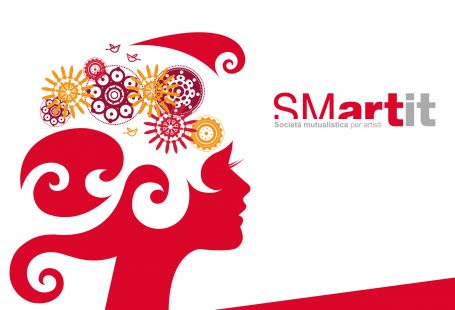 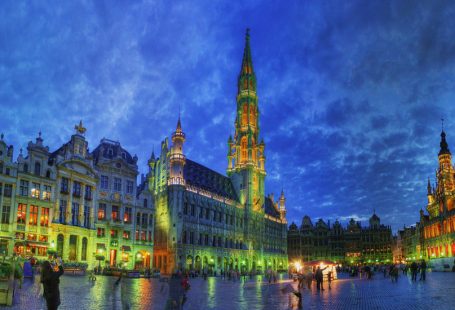