Music synchronization contract. Music Agreements: the right to synchronize the music with the images in the Film

Two separate rights must be licensed in order to use music in
a film:

Together these will constitute the right to synchronize the music with the images in the Film. 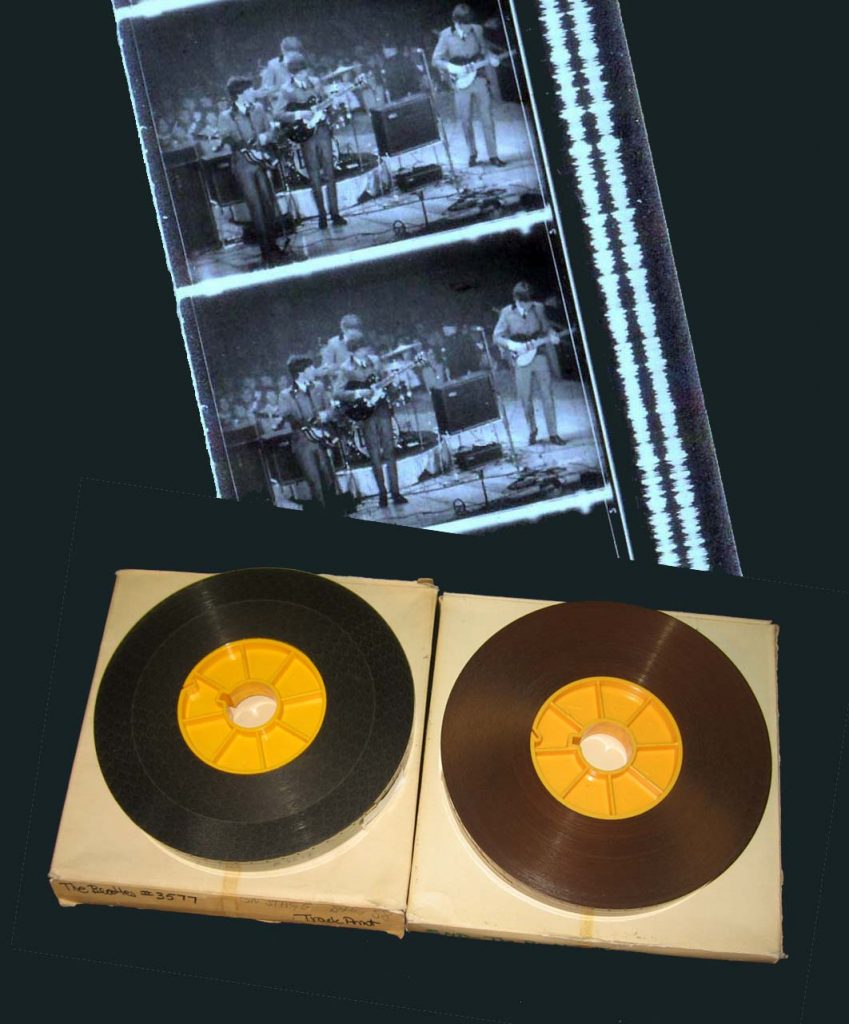 Producers and distributors do not have to obtain public performance rights as these are licensed by performing rights societies such as ASCAP and BMI to end users including cinemas, broadcasters and other public outlets.

In those cases it would not be practical for the rights holders to manage each relationship where their rights are being exploited, so those rights are managed collectively on their behalf and the revenues are distributed to the rights holders through Collective Management Organizations (CMOs) or Collecting Societies in each territory.

The synchronization and master use rights may be held by the original writers, composers (in the case of synchronization rights) or the performers, producers of the music or record companies (in the case of master use rights) but are more likely held by a specialized music publisher (such as Warner Music or Sony BMG) or even a service specialized in providing pre-recorded music such as Associated Production Music (www.apmmusic.com).

If the producer commissions music especially for the film (the score) then things become much simpler. It is even easier if the composer will also arrange for the recording and delivery of the music. In that case, it is important to confirm that the composer has secured all proper licenses from the performers.

The following agreement assumes that all rights are controlled by a single entity (the composer/ lyricist/performer) and that the entity will be the sole performer of the music.

a) The Composer Agreement

1. The Parties – The production company on the one side and either the composer as an author or a company established by the composer specifically for these kinds of transactions (often called a loan-out company).

2. Statement of the Engagement – That is exactly what is expected of the composer, to compose new music for exclusive use by the producer for the soundtrack to a specific film (or possibly for any other purpose whatsoever if created as a work for hire), arrange for the recording of the music and deliver the score in a specific format by an outside date and to clearly convey rights as discussed below to the producer. This needs to be very clear ensuring that the composer will be able to fulfill their responsibilities and that they will compose original music rather than use music they might have licensed previously to another party.

3. Payment Terms – Fee, payment schedule (usually an advance on signature and then the balance on delivery), payments for recording sessions (which might be paid directly by the producer or by the composer but reimbursed by the producer or they could be built into the fee) and finally royalties, if any. If the composer belongs to a talent union there are often standard agreements, terms, royalty rates and residual obligations that must be adhered to. If a soundtrack album is to be released, that is often subject to a different set of royalty terms.

4. Exclusivity – As mentioned above, the music composed for the score should be for the exclusive use of the producers and the composer should not have the right to use it for any other purpose.

5. Rights Ownership and Transfer – It should be clear exactly what rights to the music the composer is able to grant. At the very least, the composer will be granting the synchronization rights (the right to match the music to the picture) and the master use rights (the right to use the performance of the music). These contracts need to clearly be for both the underlying musical composition (and lyrics) and for the recorded performance of the music. They may also be granting the publishing rights, which should include both the music and the lyrics (two separate rights). Often, the publishing rights are jointly held though controlled by the producer.

Whether the producer exclusively holds the copyright or if it will be shared with the composer is a negotiated point though most union and guild agreements provide for sharing revenues derived from public performance revenues between the composer and the owner of the publishing rights.

In Europe, under some copyright regulations, it is not possible for the composer to entirely assign their copyright (though they can waive their right to exercise elements of those rights in the UK). At the very least, the agreement needs to confirm that the composer/performer has properly assigned the synchronization and master use rights to the producer. Among the rights that may be retained by the composer/performer will be the neighboring rights which are administered by the CMOs mentioned above. It is not uncommon for a composer or a performer to earn more money from the neighboring rights than from the original contractual payment.

Whatever rights they are getting, the producer should try to obtain the rights and the consent of the performers for use of the music in all media ’now known or invented in the future’, worldwide for the life of the copyright. It is best if no further payment obligations exist (this does not include payments made through the CMOs which are not the responsibility of the producer) but that is not always possible. In some places, that may mean that the producer can use the music in other films, license it for use in commercials, video games or in other media. Such secondary uses for the music must clearly be granted in the agreement and in many cases cannot be easily granted as in many jurisdictions (though not in the U.S.) they are contained in the composer’s moral rights that preserve the integrity of the work.

If there are other musicians involved then the composer must properly arrange for all contracts to clearly assign the necessary rights to the producer and make payments to the musicians including contractual royalties and union or guild obligations.

6. Composer Warranties and Representations – The composer will promise that the music is original and that they have the right to enter into the agreement and grant the producer the right to use the music in the ways stated as it does not infringe the intellectual property rights of any third parties.

They will hold the producer harmless from any legal problems arising from their bad deeds (if the music is plagiarized for instance). They will also warrant that all necessary licenses and waivers have been obtained from any other composers or musicians involved and that any royalty or residual obligations will continue to be met so that the producer will have ongoing free enjoyment of the work.

7. Producer Warranties and Representations – The producer must promise to use the music only in the ways indicated in the agreement, to give the composer proper credit in all instances, to properly register the usage of the lm with Secondary Rights Collection Agencies and in some jurisdictions where Droit d’Auteur applies, to assure the integrity of the work. The producer also agrees to hold the composer harmless in case the use of the music outside the terms of the agreement creates legal problems including problems arising from any union or guild obligations.

8. Pre-Existing Relationships – The composer might have an exclusive contract with a music publisher or record company that could require payments be made to that company. In that case, it might be difficult to secure all of the rights the producer would like to have (soundtrack for instance). It will therefore be necessary to secure at least the rights needed to exploit the lm (synchronization and master use) and to restrict the other uses of the music (no use in other films for instance). This should all be made clear in the agreement.

10. Signatures – Signatures from both parties are required on every document. 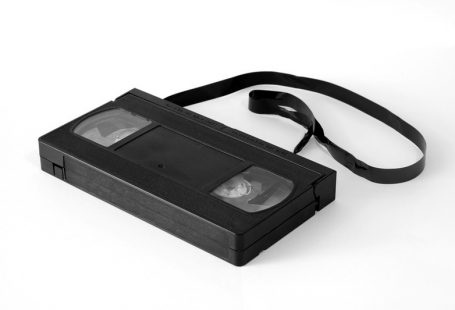 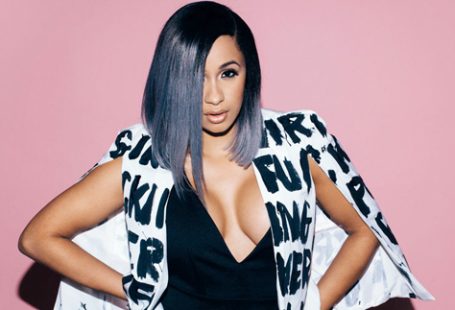