The court held in favour of Rihanna and dismissed Clar’s 2014 claim for copyright infringement alongside a refusal to award the damages Clar sought; a teeny weeny sum of €5 million.While it’s all perfect to consider Rihanna’s success here, it is imperative to note that the court also took steps to take adopt some neutrality in its decision, rejecting Fenty’s counterclaim for $100,000 in damages.

A French court has cleared superstar Rihanna of copyright infringement claims in a case brought against her by an American visual artist, who claimed the singer copied his work in connection with one her music videos.

James Clar, a New York-based visual artist who uses technology as a medium to critique the dissociative affects of technology, filed a copyright infringement suit in June 2014, seeking €4.9 million ($6.64 million) in damages, the equivalent of €0.10 for each viewing of Rihanna’s allegedly infringing “Rockstar 101” video.

On Thursday, the Tribunal de Grande Instance de Paris shot down Clar’s claim that an installation from one of Rihanna’s music videos was blatantly copied from one of his creations.

The court also dismissed Rihanna’s counterclaim that sought upwards of $100,000 in damages claiming that Clar intentionally brought a meritless lawsuit against her.

The lawsuit stemmed from the Rihanna’s 2010 “Rockstar 101” music video, which opens with shots of a neon light installation, including the words “Rock star” in fluorescent tubes, suspended from the ceiling.

Clar argued in his complaint that this was a straight lift from his 2006 Memphis-based exhibition, entitled, “You and Me,” in which words were also composed with suspended fluorescent tubes.

While the court acknowledged that there were, in fact, some similarities between Clar’s work and the opening scene of Rihanna’s video, those similarities were outweighed by the differences.

Speaking of the alleged copyright infringement, Clar said: “Yeah it’s crazy! My friend showed it to me and I thought it was pretty ridiculous. It also made me a bit angry. I mean, she’s rolling around with millions of dollars and her creative team just rips off ideas from artists. She actually ripped off David LaChapelle in another video of hers. Anyways, it’s a learning experience. All my work is filed with copyright office now.”

Rihanna isn’t the only public figure who’s name has been dragged through the legal system.

In 2013, Halle Berry opened a lawsuit against Toywatch for using her name and likeness to market their products. The defence attested that Berry had accepted a gift from Toywatch and then proceeded to imply receipt of a gift as consent to use her name and image in their campaigns.

Of course, the “celebrity gift” defence failed but this only developed the relationship between public figures and the law. Berry in mind, a similar consensus had previously been adopted by the UK courts when Naomi Campbell won a case against Mirror Group Newspapers for her right to privacy when pictures of a private nature were published by the company.

However, perhaps the most interesting of all celebrity legal runs drags us back to contemporary issues. Anyone with an Instagram account is likely to have seen Selena Gomez viral photo of her drinking coke – a photo dubbed the most-liked photo of all time with a monumental 5.7 million likes. That said, with a speculation that the photo is an illegal ad a later alteration to the photo to suggest it is an ad, it will be interesting to observe any subsequent developments on this issue.

Dandi Law Firm provides legal assistance in Copyright, New Media and Music. Check out our Services or contact Us! 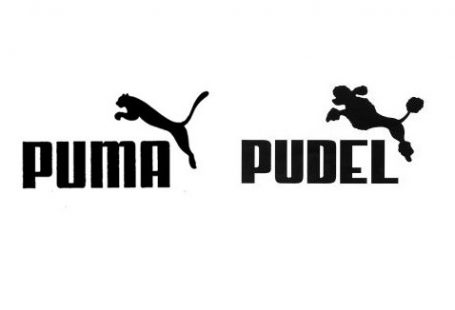 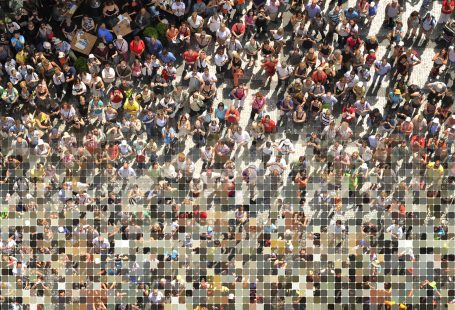