The BBFC classifies films in various categories, primarily to protect children from potential harm or what people, in general, deems unsuitable for them at various ages. BBFC does extensive public consultation exercises, which involve huge opinion surveys and focus groups. [1]

In performing its duties as a regulator of the moving image, the BBFC is obliged to balance the right of freedom of expression with the need to protect the public from being harmed. Given the proliferation of videocassette rentals and cable television, sexually violent programming is likely to increase in availability and to reach wider audiences. In light of these trends, investigators are beginning to focus on efforts to counter the negative effects of such images. [2]

A film could, of course, tell an honest story about sexual violence if it happened to someone the audience didn’t find attractive, in a way that was not exciting but frightening only, and even then certain elements of the audience would still enjoy it. In point of fact a lot of violence in films jades and exhausts people. Probably that is one of the main principles of the BBFC and certainly have inspired some examiners in judging sexual violence in films. The demonstration of it is that when BBFC has to judge a violent film or just a violent sexual scene, it has to verify if the scene is inserted in a context. Basically the BBFC has to judge the narrative construction of the film and the whole film, not only the incriminated scene. The BBFC deals with context and also with tone and impact. [4]

It has to be considered:

the context in which an issue (such as sex, language or violence) is presented is central to the question of its acceptability;

The overall tone of a work may also affect the classification decision. Whilst the presentation of specific issues, such as sex and violence, may not be problematic to a particular category, if the work has a generally dark or unsettling tone that may disturb the audience of that category, then it may receive a more restrictive classification.

At the junior categories, and on the borderline between categories, such considerations as the degree of fantasy; the level of connection to the real world; and the extent to which the work presents a despairing view of the world or lacks a clear moral perspective may be important factors.

The impact of a work (i.e., how it makes the audience feel) is also taken into account, for example in relation to horror films where threat may be more significant than violence and how the violent scene is showed in the film.

An approach and a different judgment with regard to the classification of the whole film, of course, would be to show the events prior to the assault and then the consequences without portraying violence itself.

This choice influences completely the nature and the classification of the film. Then in respect to viewers’ prospective, there is also the different approach consisting in the transformation of the victim of the sexual abuse into the executioner. When that happens the viewer forgets about the sexual violence and concentrates on the execution and the revenge. The core of the film becomes essentially to show violence.

As De Niro’s character demonstrated in Last Tycoon, Hollywood film-makers must think about spectacle first; ideas are secondary. When it comes to sexual violence, the spectacle perverts and contradicts the idea. Hollywood serves up whatever audiences will pay to see; if audiences will pay to watch sexual violence, Hollywood will make rape movies, while overlaying a thin veneer of political correctness. There are some stories that it is a better choice not to tell. [8]

For that reason in making their decisions, BBFC refers to certain and definite laws, because an effective judgment cannot be based only on common sense or on entertainment. In the case of ‘video works’, including DVDs, the BBFC has a particular obligation under the Video Recordings Act 1984 (VRA) [9] to have special regard, among other factors, to any harm that may be caused (to viewers or to society) by the manner in which a video work deals with sex, violence, horror, drugs or criminal activity. It also has to take into consideration The Sexual Offences Act 2003. [10]

Regarding hurtful elements like sex, violence, horror, drugs or criminal activity, scenes of sexual violence inevitably combine two, and sometimes all five, of the potentially harmful elements identified by the VRA and therefore raise particularly difficult issues for the BBFC. The responsible media regulator must therefore exercise judgment in a manner which takes account of the concerns raised by some research studies, but which also acknowledges the limitations of the research and the rights enshrined in UK law by the Human Rights Acts 1998.[11] 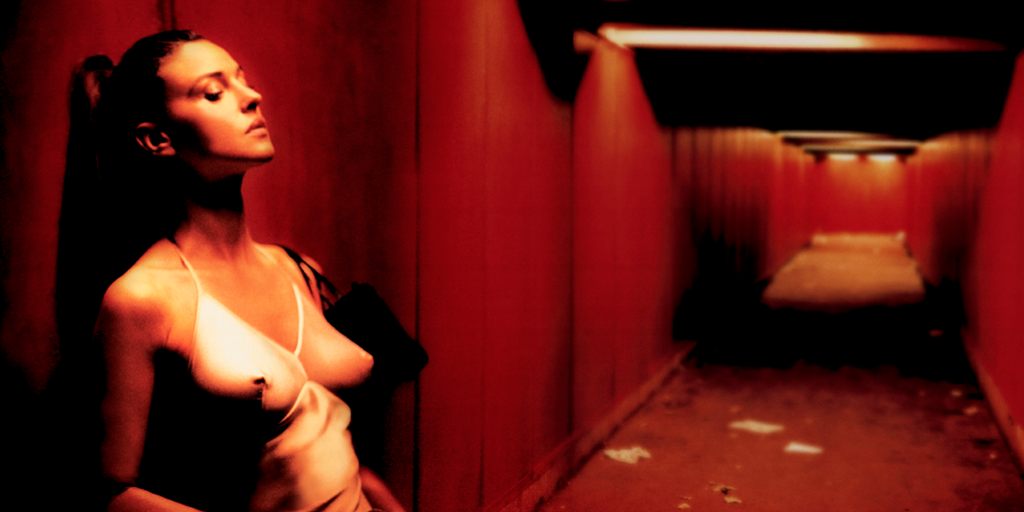 [1] BBFC interview: The censor speaks out. [2] See The Impact of Social Issue Television Programming on Attitudes Toward Rape, BARBARA J. WILSON, DANIEL LINZ, EDWARD DONNERSTEIN, University of California, Santa Barbara, HORST STIPP National Broadcasting Company. [3] The movie Lipstick (1976) was the first mainstream Hollywood film to portray a rape really graphically; both Hemingway sisters were attacked by the same man in scenes where the music and camerawork combined to make the rapes an alluring spectacle. Of course, the older sister shot the rapist at the end; this is an example of the old hypocritical balance in Hollywood films in which the audience enjoys both the rape and the punishment of the rapist. [4] See BBFC the Guidelines, available at http://www.bbfc.co.uk/law/ [5] For example, a realistic or contemporary approach may intensify the effect. By contrast a historical or fantasy setting, or comic presentation, may soften the effect. [6] For example, language used aggressively may be dealt with more stringently than the same terms used in a comic way. [7] For example, whether the work is intended to be educational . [8] See The Ethical Spectacle, December 1995, The movie of our misfortune, Why Hollywood Can’t Tell A Sexual Violence Story, available at http://www.spectacle.org/1295/viol.html [9] This Act required that all video works (including laserdiscs and, later, DVDs) must be classified – and, if necessary, cut or rejected – by an authority designated by the Home Secretary (it is now the Secretary of State for Culture, Media and Sport in charge of the DCMS).  Given the Board’s experience of dealing with cinema films for over 70 years, the BBFC was the obvious choice.  From 1985, all video works released in the UK would be submitted to the BBFC and be classified into an appropriate category (U, PG, 15, 18, R18 – ‘the ’12’ category was only introduced in 1994).  Supply of age restricted videos to persons under the age stated on the certificate would become illegal and the supply of unclassified videos would also become a criminal offence, see http://www.sbbfc.co.uk/recordings_act [10] which states that “It is illegal to expose oneself with intent to cause alarm or distress – this offence augments the common law misdemeanour of indecent exposure. The Act also prohibits a person recording the private act of another, where the intention of the recording is for the sexual gratification of himself or a third party and where the recorded party has not consented to so being filmed.” The BBFC have to take a number of issues into consideration when classifying films: sexual violence, Emphasis on the process of violence and sadism, glamorisation of weapons that are both particularly dangerous and not already well-know in Britain, Ill-treatment of animals or child actors, Details of imitable, dangerous or criminal techniques, blasphemous images or dialogue. [11] See British Board of Film Classification, Audiences and Receptions of Sexual Violence in Contemporary Cinema, also available at http://www.bbfc.co.uk 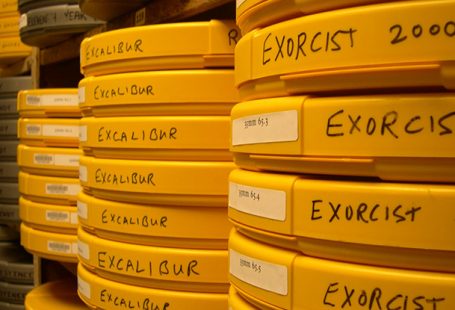