Films have certainly become more explicitly violent since the early sixties and their presentation of violence has changed significantly. This is one of the reasons why the BBFC is increasingly carrying out research to support its decisions when faced with difficult cases such as it was Straw Dogs.

The BBFC has classified the 1971 Sam Peckinpah film Straw Dogs ‘18’ uncut for video and DVD release. When Straw Dogs was previously considered by the BBFC for video release in 1999, it was refused a classification certificate.

This happened because its distributor at the time declined to make the cuts requested by the Board to the film’s rape scene. The version on which the Board then based its judgement was a pre-cut American print of the film.

Straw Dogs was originally released in 1971, and many of its qualities display its date: clothing, hairstyles, manners of speech, and much more locate the film in time.  But for many of the most positive viewers, the film is encountered as though in the present day.  For them this is, in an important sense, a film about us, about common people. 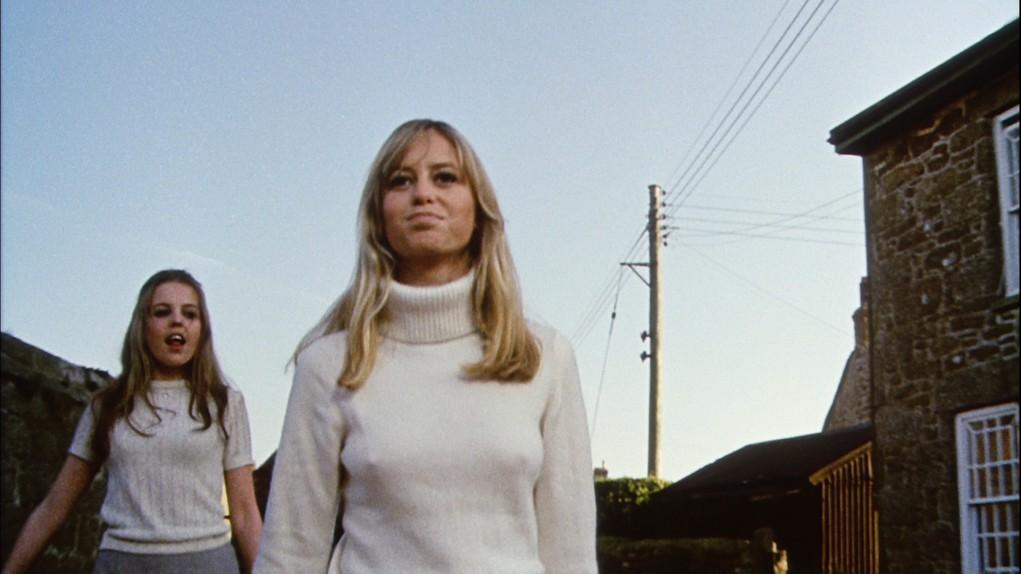 The BBFC asked clinical psychologists who work with sex offenders to assess the film after another distributor submitted the original 1971 uncut version for classification. Often discussed in books and magazines as an example of a troublesome film, Straw Dogs has mainly been remembered for one scene, in which Amy, a central character in the film, is raped by two local men (one of them was her ex boyfriend.) It was not merely that the scene is long that made it such an issue, it was that Amy apparently eventually derives pleasure from the first former boyfriend (although definitely not the second) rape.

The version considered in 2002 is substantially the original uncut version of the film, restoring much of the unambiguously unpleasant second rape.

The ambiguity of the first rape is given context by the second rape, which now makes it quite clear that sexual assault is not something that Amy ultimately welcomes. Anyway it was said that Peckinpah’s film flirted with the idea that rape can be pleasurable for the victim.

The BBFC, having originally permitted its cinema release uncut, long withheld a video classification, on the grounds that the film might conceivably offer to some viewers a justification of the ‘male myth of rape’ – that women who say ‘no’ secretly mean ‘yes’, and can enjoy rape as rough sex.

This judgement derived much of its logic from the BBFC’s attachment to a particular style of media research and theorisation, which derives from the United States mass communication tradition.  Moreover it has to be considered the period in which the film was shot. In fact in the 1970s and 1980s, feminist activism against rape and for rape law reform radically redefined rape.

For the above mentioned problems related to the rape scenes and considering the historical period where it was shot, BBFC recommended a number of small changes to the film to reduce its levels of violence, although the film was popular at the box office and attracted the wrath of a number of leading critics.

Thus the audience responds to the cuts as if they were useless. In fact it has to be noted that in the film the main character is Amy’s husband and his transformation from victim to executioner. His revenge makes the audience to forget about the rape of Amy.

The core of the story is her husband’s revenge and the story of his transformation from a shy boy to an avenger. Certainly the BBFC has considered the above mentioned argument when it realised the film uncut.

Straw Dogs is not only a violent film but it has an authoritative body, a strong narrative development that find a potential ‘message’ in the film. The message is not in the rape scene or in the development of Amy’s character, but rather in David, who rebelled to the violence and finally won. The film is clearly divided into two parts, which correspond to two different audience’s feelings. 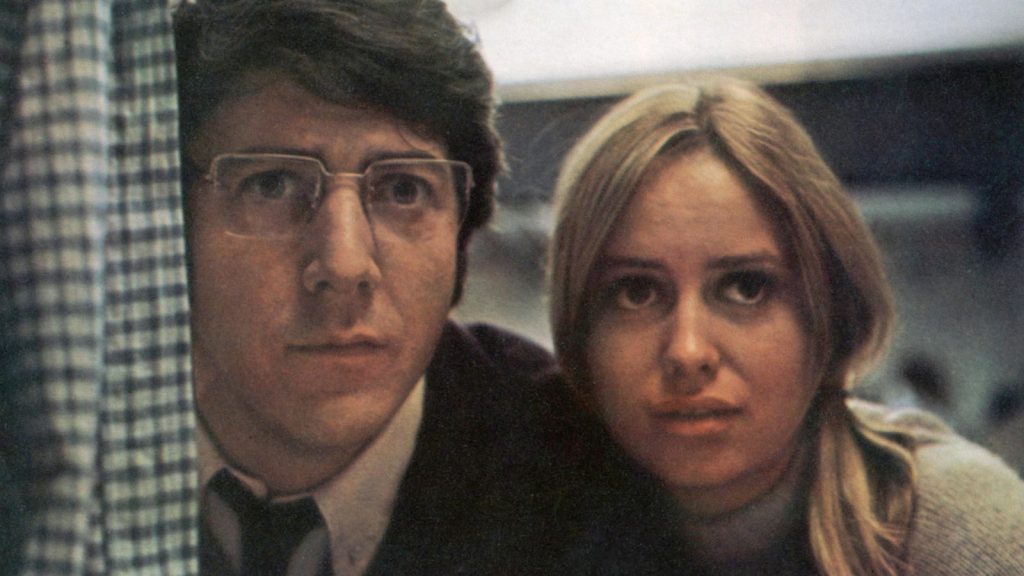 The BBFC’s report on the film concludes that people generally tolerate screened sexual violence “so long as it was justified in the story-line and it was in context”’, but at the same time there was widespread concern over whom might get to see such film.

The Board recognises that the rape scene in Straw Dogs has lost only part of its power over the years, despite the age of the film.

Nonetheless, in this restored version, and in the light of the evidence of expert opinion, “…our own conclusion now is that the film has no significant potential to cause harm to viewers or, through their actions, to society as a whole. We have also taken account of the evidence of the public acceptability of the work.

The Board maintains a strict position on depictions of sexual violence that endorse or eroticise harmful behaviour, and will continue to do so. The Board does not believe that the present version of Straw Dogs is in breach of that policy.”

Consequently the film had previously been passed ‘X’ uncut for cinema release in 1971 and ‘18’ in the pre-cut version for cinema reissue in 1995. 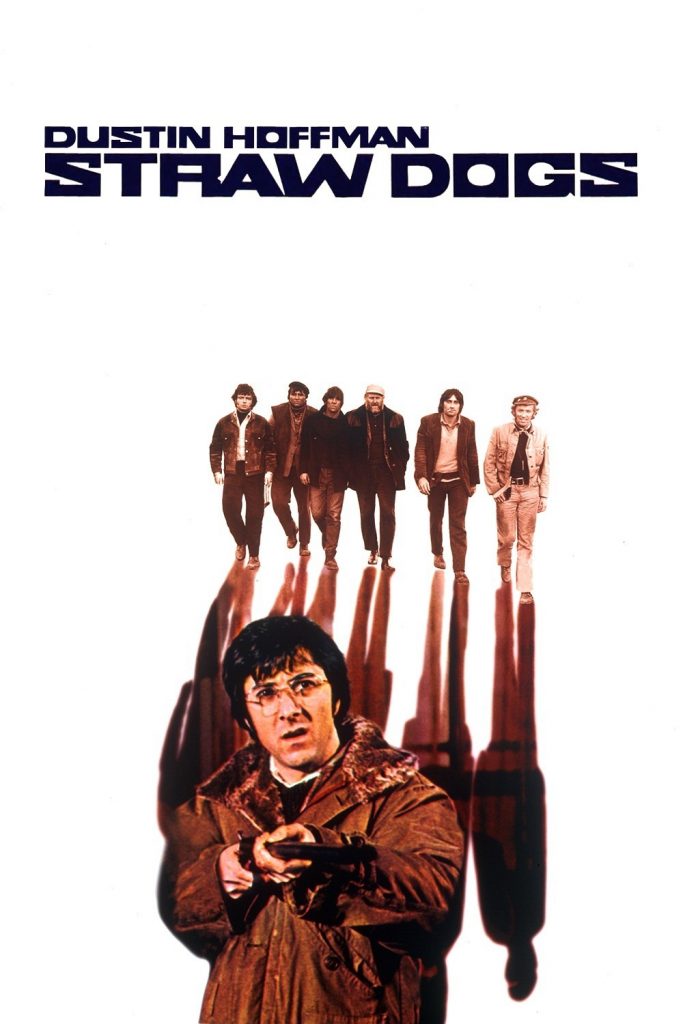 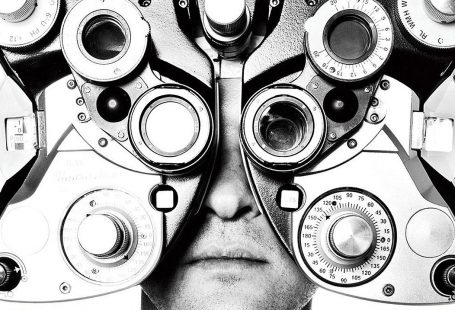 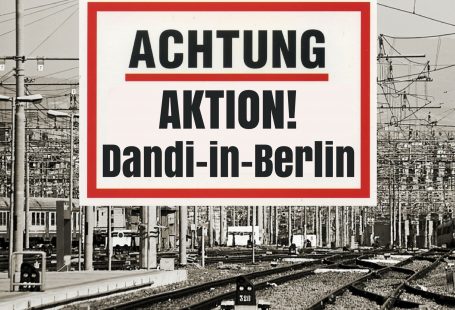 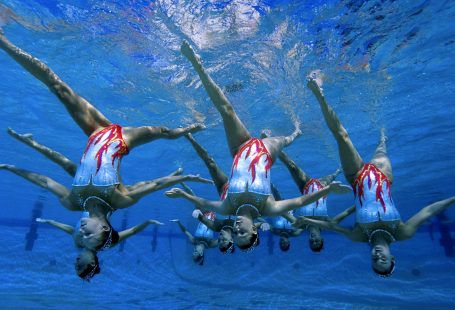