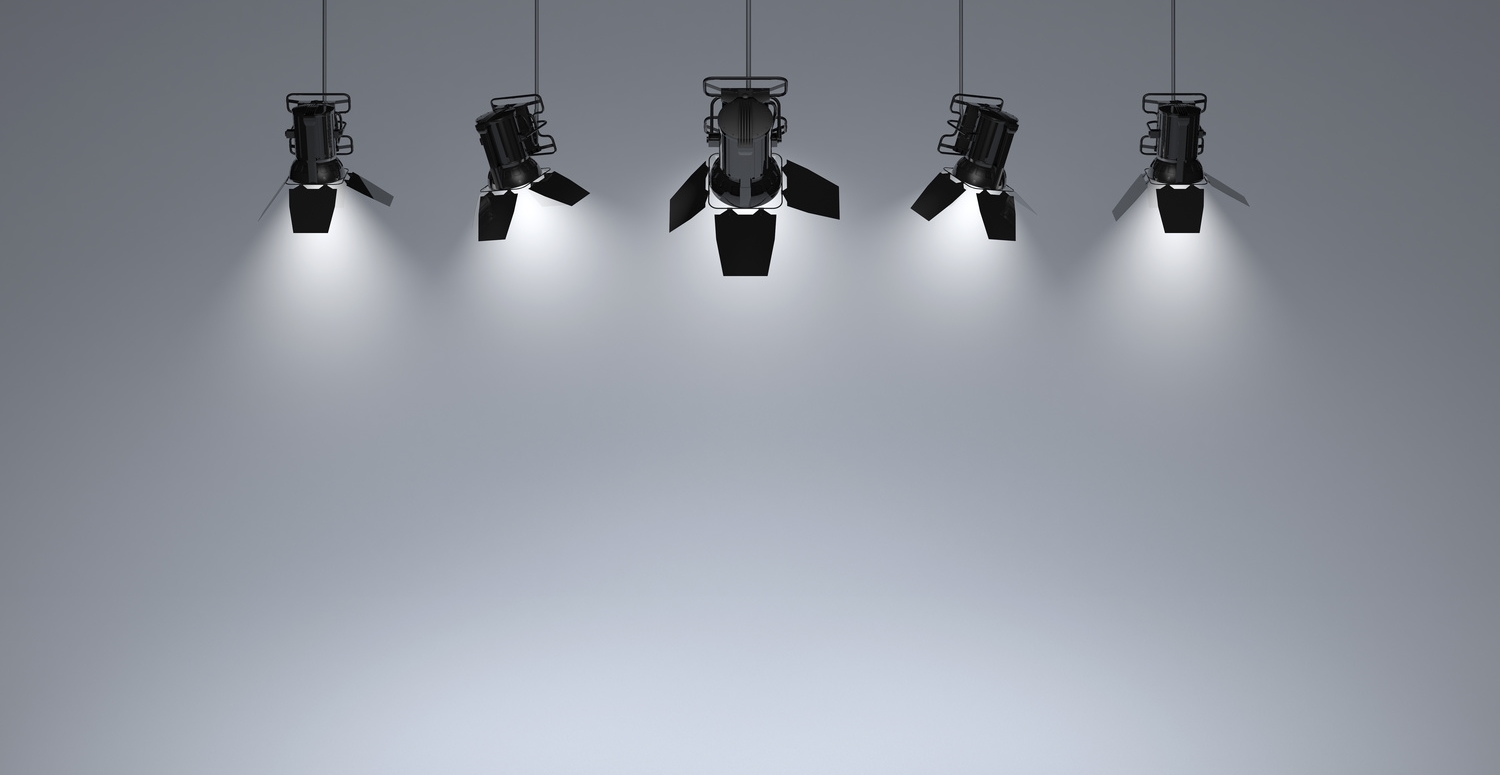 The distinction between the two can have practical implications for the transfer, assignment and exploitation of copyrighted material, including films.

The Droit d’Auteur, or Author’sRights, system is prevalent in civil law countries.

This concept is also central to the Berne Convention and therefore all signatories to the Convention are expected to adhere to the basic concepts that authors have the rights of authorship and integrity.

Whereas common law systems tend to be most concerned with the economic aspects of ownership and exploitation, civil law systems emphasize the principles of natural justice and individual rights, particularly the right to ongoing control of creative work.

Moral and Economic Rights It is important to distinguish two aspects of copyright : moral rights and economic rights. The concept of moral rights exists nearly everywhere in the world. In the United States, there is a more restrictive approach to this concept since it is still not part of copyright law but is instead embodied in other sections of the U.S. Code, such as statutes related to defamation and unfair competition. Under Section 17 of the U.S. Copyright Act (17 U.S.C. § 106), copyright holders only have the right to control adaptations – the creation of “derivative works” including remakes, sequels and novelizations. Outside of the United States, the concept of moral rights varies, depending primarily on whether those rights are considered inalienable. In many jurisdictions, including most of continental Europe, it is not possible for authors to assign or waive their moral rights. According to the Berne Convention, moral rights are independent of authors’ economic rights and remain with the author even after the transfer of economic rights. The principles of moral rights are :

The Right of Attribution or Paternity – meaning that the work must always be identified as being the creation of the author,

The Right of Integrity – the right to object to any distortion or mutilation of the work that might be considered derogatory or that would denigrate the author or their reputation.

Under the moral rights principle as it relates to film, a work shall be deemed completed when the final version has been established by common agreement between the director (as well as the joint authors) on the one hand and the producer on the other. Notwithstanding, the right to final cut may rest in the hands of the authors with the notable exception of the United States. Directors in the United Kingdom have the right to be identified as the author of the film. Under the Copyright Design and Patent Act of 1988 (Articles 77 to 89), the script writer, director, cinematographer, lyricist, composer and other authors of a film also have certain moral rights, but they can waive those rights and those rights are not perpetual or inalienable.

Despite the specific interpretations of moral rights in the United States and United Kingdom, these rights are considered universal rights and can be claimed by anyone in certain jurisdictions. For example, when a distributor wanted to release a colorized  version of John Huston’s classic Asphalt Jungle (1950), his heirs – who had lost a  similar claim in the U.S. because the concept of moral rights did not exist there – sued in France. The French Supreme Court ruled that the transformation of the work was a clear breach of Huston’s moral rights (Huston’s heirs vs La 5 – French Supreme Court, May 28th, 1991). 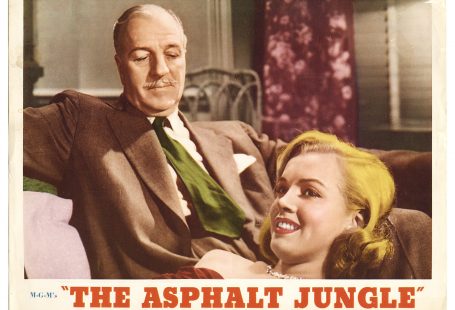