Although position marks are not an officially recognised category of trade marks under UK or European Union (EU) law, such ‘unconventional’ trade marks are registrable, subject to fulfilling a trade mark’s essential characteristics and overcoming absolute grounds.

According to the European Union Intellectual Property Office (EUIPO) guidelines, position marks comprise a specific sign and its position on and in proportion to a product; this necessitates filing a description of the exact nature of the right concerned.

All signs are in theory subject to the same test for distinctiveness, however the courts have consistently held that consumers do not habitually identify the origin of products on the basis of signs (for example colours or shapes) which are indistinguishable from the appearance of the goods themselves.

The more a sign is banal or resembles that of a product, the less likely it will be inherently distinctive.

Indeed, relevant factors for assessing a shape mark’s ability to fulfil its essential origin function apply equally to position marks. To be distinctive, the relevant consumer must be able to distinguish the sign from the normal appearance of the product such that it is likely to be understood as itself indicating origin, or the sign must depart significantly from the norms or customs of the sector.

Often, position marks will be considered to lack distinctive character on the basis that they are perceived as purely decorative or functional elements, indistinguishable from the product.

This article provides an overview of some of the EU case law on this developing area of law.

Guidelines of the Office: 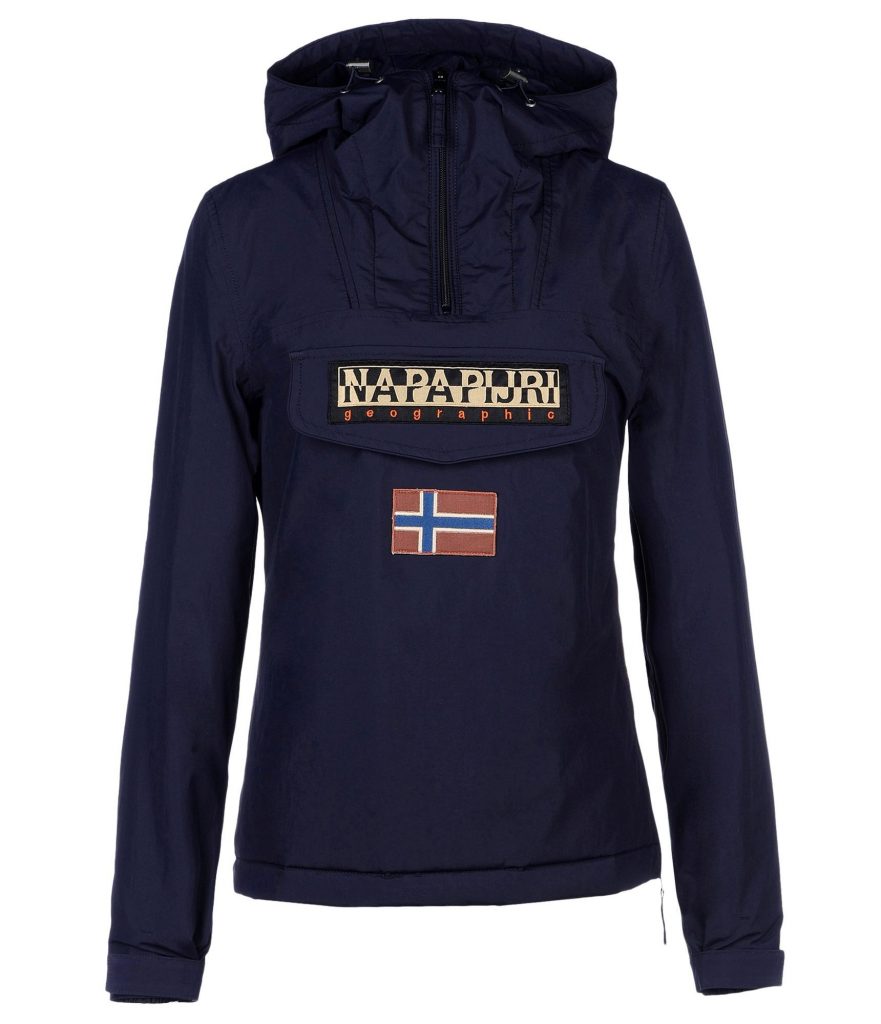 The trademark consists of the logo “NAPAPIJRI” positioned centrally on the front of a winter jacket (EUTM 15 326 325).

The dot lines are not part of the trademark but serve to show the position of said logo on such goods.

The following position marks were granted protection in Germany but not at the EUIPO:

EUTM no. 9439613 (above left) is for a glossy or matt, round metal button fixed to the middle of the ear of a soft toy and EUTM no. 9439654 (shown below right) is for a rectangular, elongated fabric label attached by such button. The marks included descriptions stating that they are position marks and that the dotted lines do not form part of the protection sought, with the shape and size of the stuffed animal ear and head being variable.

The GC held the EUTMs to be devoid of distinctive character; consumers would perceive the button as decorative and the label as a decorative or functional element, rather than indicators of origin, as consumers were accustomed to a range of designs and configurations of buttons and labels on soft toys such that the signs did not differ from the norms or customs of the sector. Further, the signs were indistinguishable from the appearance of the soft toys, requiring fixation of the button and label at a precise point to exist.

Registration was refused on the ground of lack of distinctive character for K-Swiss’ EU designation of an international registration (no. 932758) for the following figurative sign:

The description associated with the mark was “the trade mark consists of two sets of five parallel stripes, each set of five stripes extending downward from the central, frontal, portion of the shoe upper to the sole of the shoe”. Assessing the mark as part of the product and not as a 2D representation of the design, the GC noted that the sign extended to the full height of the product, such that the size of the stripes was determined by the shape of the product and was therefore indistinguishable from the product. Further, placing decoration on the sides of shoes was considered common in the sector such that the stripes would be simply viewed as an embellishment and not an indication of origin.

Two recent decisions of the GC involved the applicant, Shoe Branding Europe BVBA filing applications for EUTMs for the below position marks, consisting of two parallel stripes of equal width positioned on the side of both sleeves of long sleeve shirts (EUTM no. 10926764, shown below left); and on the lower part of panel pants (EUTM no. 10984102, shown below right). In both cases, the dotted lines marked the position and not the form of the mark.

Both applications were considered to lack distinctive character by the Board of Appeal and the GC, with emphasis placed on the fact that the patterns concerned were simple and ordinary and that their positioning was not distinguishable from other purely decorative patterns which may be used on similar products. The GC noted that even where simple geometric shapes are indicative of origin, it is likely that distinctiveness is owed more to any intensive use than their position and simplicity, and manufacturers should be free to use such shapes unless and until there is evidence of acquired distinctiveness through use (no such evidence was adduced in this case).

More recently, clarification has been sought from the the Court of Justice of the European Union (CJEU) in the form of a request for a preliminary ruling by the Netherlands District Court in the case of Christian Louboutin. Specifically the court questioned whether a position mark which gives substantial value to the goods is caught by the additional exclusion grounds for shape marks (the exclusion grounds also include signs consisting exclusively of a shape resulting from the nature of the goods themselves or one necessary to obtain a technical function). If this is the case, then evidence of acquired distinctiveness would not assist, leaving proprietors lacking protection.

Christian Louboutin owns an opposed EU trade mark application (EUTM no. 8845539) for a specific PANTONE reference of the colour red applied to the sole of a shoe (with the dotted lines simply illustrating the position of the mark), as shown.

This application was ultimately accepted by the Board of Appeal who considered the sign inherently distinctive on the basis that the mark was not a colour mark, but a specific PANTONE reference applied to the sole of a high-heeled shoe (rather than to shoes generally) and departed significantly from the norms and customs of the sector (ie, mainly beige, brown and black soles). This was corroborated by evidence of use and evidence that the proprietor pursued an active enforcement regime against counterfeiters.

Variations of the above mark form the basis of a number of national infringement proceedings, including in France, Belgium and the US. These infringement actions have highlighted the issue of whether to categorise the sign as the shape of a shoe sole; a mere colour; or a colour applied to a shoe sole in a figurative mark. As noted above, the categorisation of the sign is important as this would determine whether the mark is subject to the additional exclusion grounds applying to shape marks, eg, which prevent the registration of signs consisting exclusively of a shape which gives substantial value to the goods.

In March 2016, the District Court of the Hague in the Netherlands decided to refer a question to the CJEU for a preliminary ruling regarding the question of whether a “shape” under Article 3(1)(e)(iii) Trade Mark Directive (TMD) is limited to three-dimensional elements of the product or whether it covers two-dimensional characteristics such as colour. If the latter, proprietors may increasingly struggle to acquire protection for position marks, as evidence of acquired distinctiveness would not overcome an objection that the shape gives substantial value to the goods. It will be interesting to see how the CJEU handles this reference, although the fact that the wording of Article 7(1)(e) in the new EUTM Regulation now refers to “signs which consist exclusively of the shape, or another characteristic” suggests that the exclusions may apply to two-dimensional features.

Position marks face a number of hurdles to registration, a common issue being their perception by consumers as purely decoration or functional elements, indistinguishable from the associated product. Proprietors are more likely to be successful in registering position marks where they are clearly and precisely described and are limited in their application and/or where evidence of use is available.

Clarification is currently being sought from the CJEU on whether the additional exclusion grounds for shape marks, specifically shapes which give substantial value to the goods, also apply to position marks. If the exclusions do apply to two-dimensional features such as colour, then evidence of acquired distinctiveness would not assist proprietors in overcoming a refusal, and proprietors would be faced with a further obstacle to the registration of their position mark. 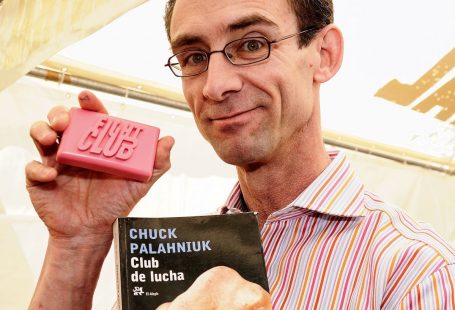 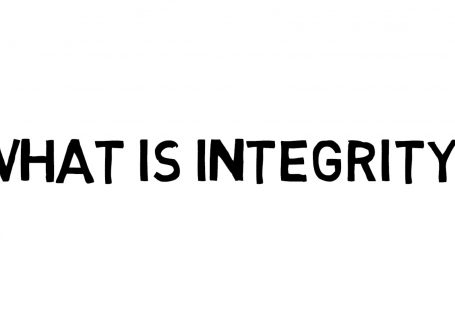 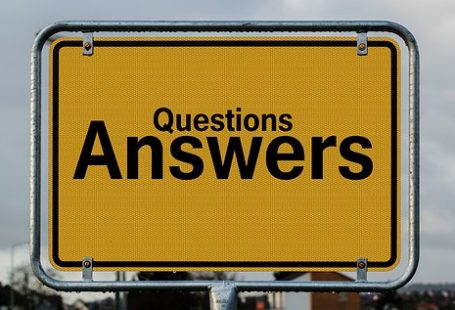