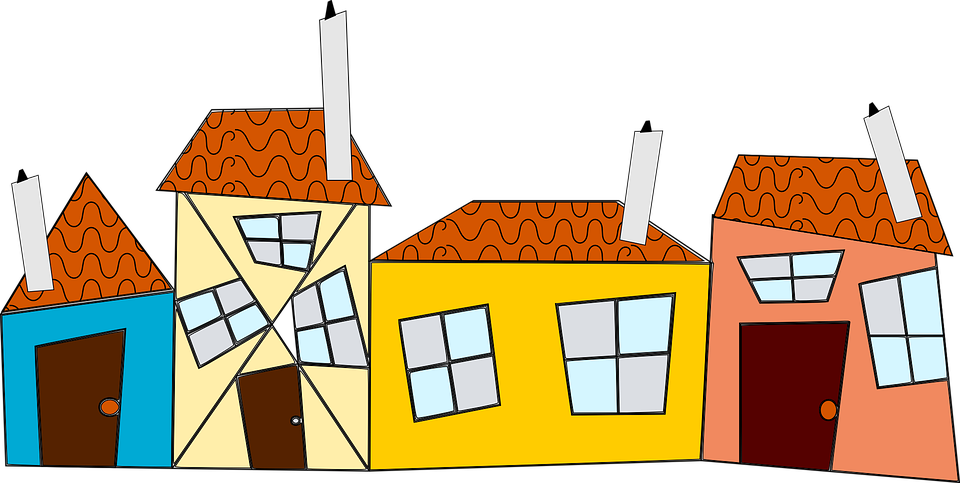 One of most controversial issues of the European Commission’s Proposal for a Directive on Copyright is the article 11, entitled “Protection of press publication concerning digital uses”.

News aggregators every time share the link of press publication need to engage in licensing negotiations with publishers.

Without this licence the news aggregators infringement copyright. But this system is not very good. The reason for which I suppose that it’s because this system is bound to fail, it’s demonstrated i.e. Spanish Google News experiences. The similar measurer introduced in this country failed. This exclusive right is absurd, undermine media pluralism, access to information and good quality of them. How the MEP Julia Reda saids, this reform of copyright it’s dangerous because the consequences of the control of press contents online infringement the freedom of expression and information.

How, Professor Eleonora Rosati (University of Southampton) saids in her debate:

“In a letter sent to the Copyright Policy Directorate of the UK Intellectual Property Office, a group of 37 professors from a number of UK universities considered that the Commission’s proposal for a press publishers’ right would be “unnecessary, undesirable, would introduce an unacceptable level of uncertainty and be unlikely to achieve anything apart from adding to the complexity and cost of operating in the copyright environment”.

This right would place a disproportionate burden on news aggregators because a press publications are already protected.

The victim of reform will be authors of press publications, especially for journalists, photographers, illustrators and other creators who work as freelancers.

The European Copyright Society (ECS) try to explain the reality:

“an exclusive right to control the exploitation of press contents online would “not only negatively effect freedom of expression and information, but also distort competition in the emerging European information market”

Further, CEIPI Opinion, consider that reform a fail to the construction of Digital Single Market; it’s contrary to the interest of authors; unsupported a clear economic rationale and have a unacceptable duration.

The forecasts is terrible. After expert assessments the results demonstrated that this reform protect only Publisher and big aggregators, instead, the small aggregators, i.e. Flipboard could implode under the weight of licences. In 2017 internet should facilitate the access to information, and not suppressed a freedom of it.

The article 13 of the Proposal introduce new obligations on internet service providers that share and store user-generated content, such as video or photo-sharing platforms or even creative writing websites, including obligations to filter uploads to their services. The ISPs should be obliged to monitor all the data relating to all of its service users. This article contradicts the no general monitoring obligation for service provide (article 15) and the case law of the Court of Justice (Sabam/Netlog case). Also, that filtering system contradict articles 8 and 11 of the EU Charter of Fundamental Rights.

Stella-Bourdillon Associate Professor in IT and IP law at the University of Southampton in her debate says:

“Requiring that filtering systems be put in place in collaboration with right holders is not enough to eliminate these human rights challenges,”. Moreover, in her conclusion saids: “mandatory upload filters are not meant to ensure a fair redistribution of value between the different stakeholders involved in the value creation process. Second and more importantly, they raise serious fundamental rights concerns and appear incompatible with the EU acquis broadly defined, including the EU Charter. Making the copyright framework fit for purposes in the digital single market would require dedicating time and energy to the simplification of the exceptions landscape and streamline processes such as notice-and-action procedures to the benefit of European culture and society.”  This line of Copyright Proposal would place a disproportionate burden on platform. Besides, commission’s rules include invasive and costly methods for monitoring and filtering user content, i.e. YouTube spend 60 million dollar for Content-ID, but this system it’s easy to bypass.

This proposal suffers from a number of fundamental problems, of both a formal and substantive nature. About first point (formal), the normative provisions of proposal is lacks basic clarity, also uses trivially vague language. Instead, if passed into law the proposal will thwart digital innovation and disproportionately restrict the fundamental rights of Internet users and platform operators. So, I hope that the EU institutions deleting or rewriting the proposal. 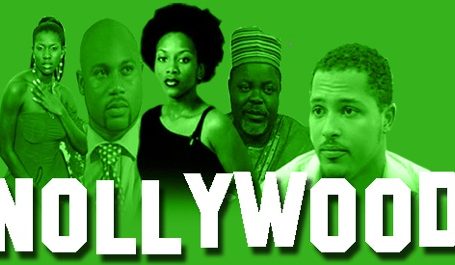