Copyright infringement claim: Hilary Clinton Bobbleheads. Hillary Clinton is at the center of a legal battle between two companies that each sold a bobblehead featuring the former presidential candidate in a black-and-white prison jumpsuit and a ball and chain attached to her ankle.

Bobbleheads.com filed a federal lawsuit against the California real estate company Wright Brothers claiming it is selling a knockoff of its product and are infringing on the company’s copyright.

The bobblehead website claims that it designed, advertised, marketed, distributed and licensed a bobblehead known as the Hillary Clinton Striped Pantsuit bobblehead, according to court documents.

Bobbleheads.com, which makes and sells bobbleheads, has brought a copyright infringement claim against two brothers.

Filed in the US District Court for the Southern District of California on Monday, November 14, the suit claimed that Corey and Casey Wright have created and sold infringing works.

The business owned by the brothers, Wright Brothers, a real estate company, is alleged to have begun advertising and selling a bobblehead of Hillary Clinton.

Bobbleheads.com had begun selling the work “Hillary Clinton striped pantsuit bobblehead” back in August last year. The bobblehead features Clinton wearing a black-and-white-striped pantsuit and a ball and chain.

The company filed an application for the registration of the Clinton bobblehead in September this year with the US Copyright Office.

Also in September, Bobbleheads.com said it notified Wright Brothers of the infringement and asked the defendants to cease-and-desist from manufacturing and selling the products.

The suit claimed a follow-up letter was sent and that towards the end of September the brothers contacted Bobbleheads.com and temporarily discontinued the sale of the work after communications.

“Bobbleheads.com sent notices to numerous service providers that the defendants’ infringing work was being advertised and sold on their site … and demanding that defendants’ advertisements be taken down pursuant to the Digital Millennium Copyright Act (DMCA),” said the suit.

Bobbleheads.com said that the defendants then shifted their advertising and sales efforts to other platforms and outlets in an effort to avoid the impact of these DMCA notices. It also alleged that the brothers began manufacturing a different bobblehead.

According to the bobblehead seller, the brothers began selling the original infringing work towards the end of October. “On information and belief, at a minimum, defendants were wilfully blind and acted in reckless disregard of the Bobbleheads.com work,” said the suit.

The company is seeking injunctive relief, the round-up of all infringing copies and accounts of all units sold.  It is also seeking damages, attorneys’ fees and a jury trial. 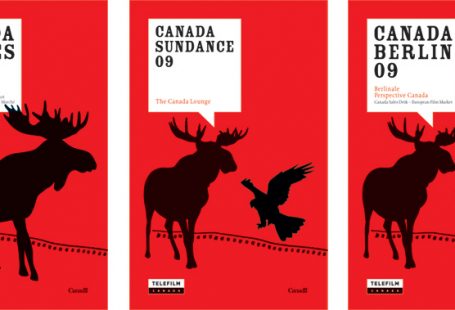 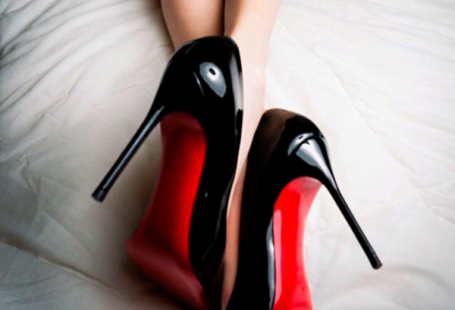