While Courts try to stop downloads of copyrighted works in Internet through unusually interpretations of law and the creation of new law’s theories, right holders, in particular the Major Film Studios, take measures to prevent illegal’s downloads and protect their films using different methods to discourage people from downloading copyrighted works.

On regard to copyright education campaigns, Major Film Studios basically spread around fear and awe saying that to download a film from Internet is like stealing and that who does something like that can be prosecuted as an individual consumer.

The technique consists in educate people, showing an advertisement before the beginning of the film. The advertisement shows someone while he is stealing a bag or a car or a DVD and these actions are compared to download a copyrighted work (a film) from Internet. 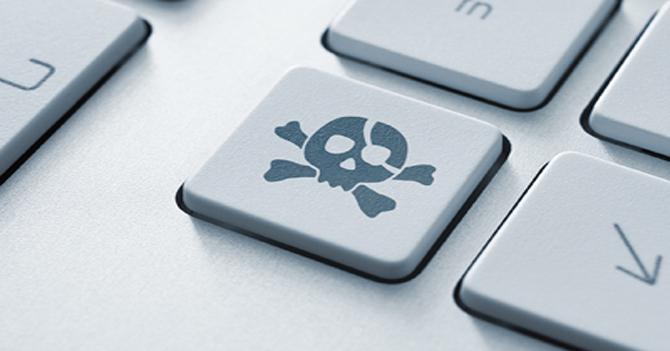 The idea to compare a car theft to a film’s download it is not very appropriate first of all because of the dematerialisation of works and second because it is common sense that downloading a film it is not considered like stealing. It is more like borrowing.

General deterrence from the threat of being sued does not help in the end either because people are risk seeking in the face of making a decision between a certain and probable loss.

However, the empirical evidence seems to imply that lawsuits fail to send a strong signal to individuals about the society’s supposedly negative attitude towards file sharing.

In the second phase, the entertainment industry doesn’t have many options left, besides education, than to start court cases against individuals.

Yet the question is: can lawsuits control file sharing on the Internet? Why the music and movie industries have started to wage lawsuits against individual consumers instead of making better and more affordable products?

One of the answer might be that: “The classical utilitarian theory of deterrence assumes that individuals – acting as rational decision makers – will share files if they do not fear the negative effects of (legal) punishment more than they value the benefits of sharing. (e.g. Beccaria 1764, Becker 1968).”

The classical model seems to imply that in the end the music and film industry is fighting a futile fight with its lawsuits. However, if the entertainment industry could argue that lawsuits actually present the position of the majority, the human tendency for conforming to the majority’s perceived position could help the music and movie industries to sway individuals away from file sharing. This does not seem to be the case.

The court strategy cannot be used to establish any social norm with a long lasting effect on individual behavior as long as the peer pressure works towards the opposite direction.

Despite the economic evidence that the litigation strategy of right holders rests on an incorrect assumption and may be economically harmful, some right holders have proven the contrary and triumphs in the courtroom.

The litigation of copyright cases highlights another central argument in the debate between the law and economics of cyberspace and copyright infringement, “distributive justice” and therefore copyright law should serve the purpose of transferring segments of proprietary legal entitlements from artist and distributors to the public at large. 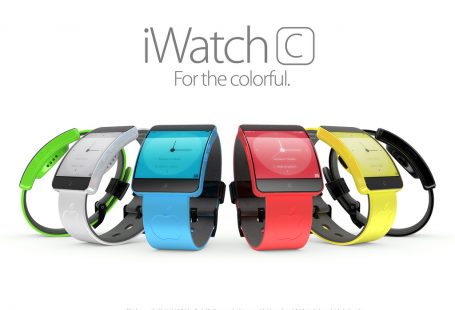 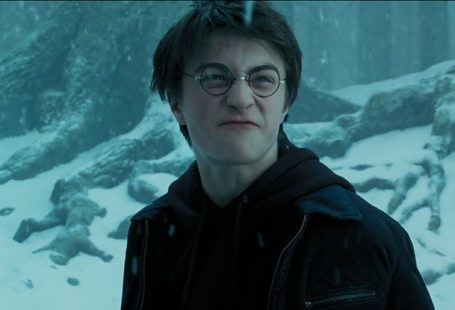