Dublin-based software studio Probendi, which owns the iWatch trademark in Europe, filed an urgent procedure on 26 June in a Milan court, arguing that, while Apple isn’t using the brand explicitly, it is using the term on search engines to bring up Apple Watch results in a bid to reach more potential customers.

The court document, obtained by Bloomberg, said: “Apple has systematically used iWatch wording on Google search engine in order to direct customers to its own website, advertising Apple Watch.”

The company claims that the iWatch trademark is worth some $97m.infri

Bloomberg said that Probendi co-founder Daniele Di Salvo told the news agency last year that the company had warned Apple against using the term, but that these requests were ignored.

A Probendi representative confirmed: “Apple never replied to our requests and objections, while Google said they are not responsible for links.”

Di Salvo also told Bloomberg that the company is working on a smartwatch of its own (called the iWatch, of course) that will be cheaper than Apple’s debut offering, and will run Google’s Android Wear operating system.

The project is now said to have been put on hold, probably owing to Probendi’s legal commitments.

Following the filing, a hearing is set to take place on 11 November.

Apple paid $60m in 2012 to settle a dispute over the iPad name in China after getting into a legal squabble with Chinese company Shenzen Proview Technology.

Shenzen claimed to have owned the ‘Ipad’ name in China since 2001, nine years before Apple unveiled its first tablet. 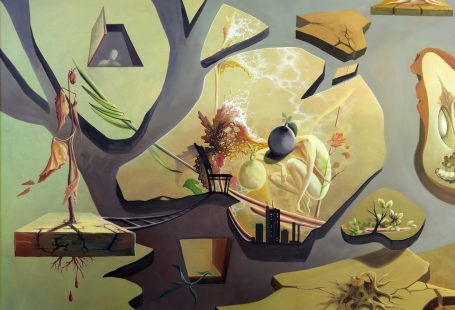 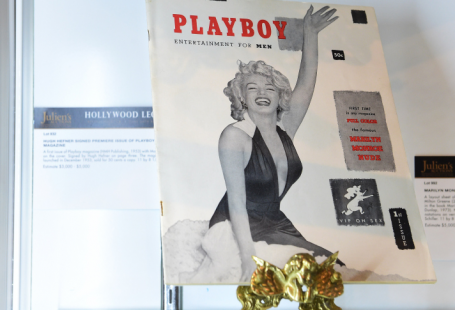 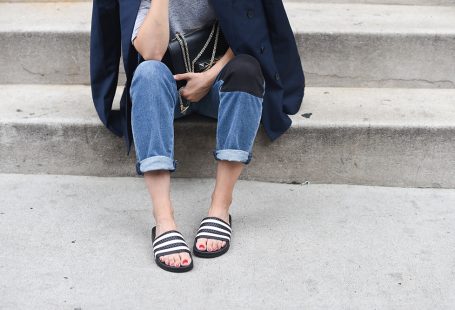