A number of fashion players base their business on the very thin line running between tribute and misappropriation. 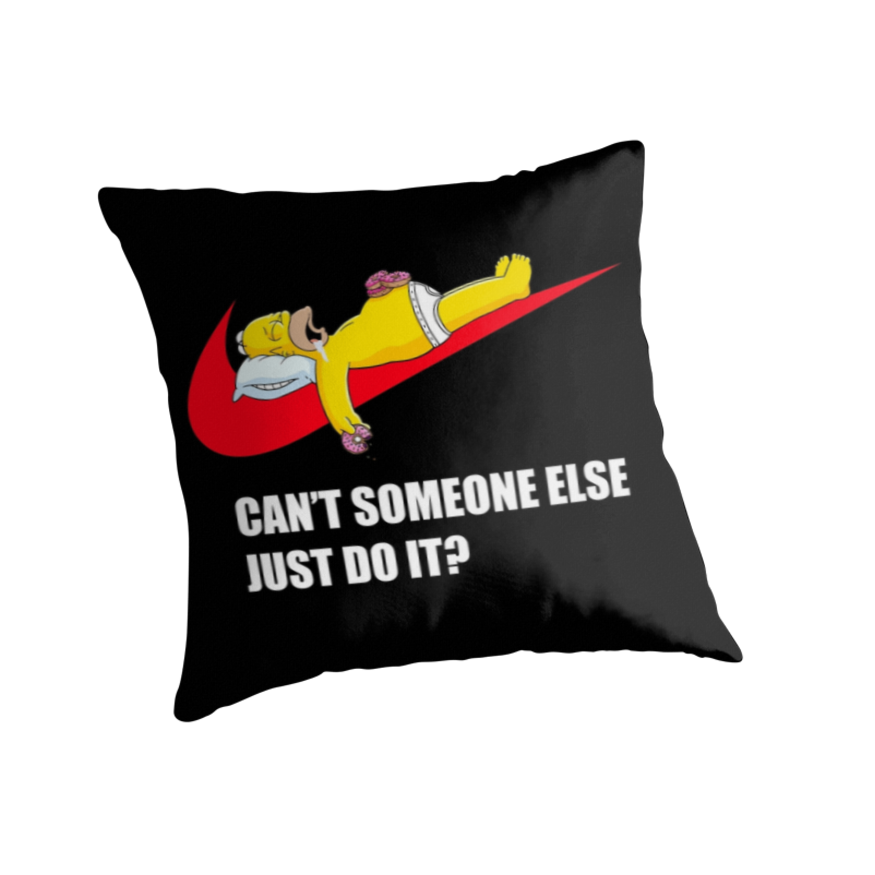 In this context, it is difficult to understand how quotations of well- known fashion trademarks made with humorous intent should be treated, especially as European Union legislation has not provided any guidance on the parody fair use defence – at least, up to now.

Federal courts have defined parody as follows: For trademark purposes, “[a] `parody’ is defined as a simple form of entertainment conveyed by juxtaposing the irreverent representation of the trademark with the idealized image created by the mark’s owner … A parody must convey two simultaneous — and contradictory — messages: that it is the original, but also that it is not the original and is instead a parody.” People for the Ethical Treatment of Animals v. Doughney, 263 F.3d 359, 366 (4th Cir. 2001) (internal quotation marks omitted). This second message must not only differentiate the alleged parody from the original but must also communicate some articulable element of satire, ridicule, joking, or amusement. Thus, “[a] parody relies upon a difference from the original mark, presumably a humorous difference, in order to produce its desired effect.”Jordache Enterprises, Inc. v. Hogg Wyld, Ltd., 828 F.2d 1482, 1486 (10th Cir.1987) (finding the use of “Lardashe” jeans for larger women to be a successful and permissible parody of “Jordache” jeans).

Regulation (EU) No. 2015/2424 of the European Parliament and of the Council of December 16, 2015, now provides in its Recital 21 that: use of a trade mark by third parties for the purpose of artistic expression should be considered as being fair as long as it is at the same time in accordance with honest practices in industrial and commercial matters.

Furthermore, this regulation should be applied in a way that ensures full respect for fundamental rights and freedoms and in particular the freedom of expression.

The above provision has not raised much attention at the moment; however, it might have a relevant impact on the criteria to interpret the parody fair use defence within the EU and member states’ trademark laws.

Traditionally, the concept of parody is more commonly applied in Copyright Law and this is true also at EU level, as the InfoSoc Directive (Art. 5, §3, k) provides that member states may allow exceptions or limitations to the exclusive rights of a copyright holder “for the purpose of caricature, parody or pastiche”.

In the copyright case C-201/13 Deckmyn of 3 September 2014, the Court of Justice of the European Union has observed that there is no de nition in the EU Law of the meaning and scope of a parody. Thus, such meaning should be determined based on everyday language. In light of this, the essential characteristics of a parody were found in “ rst, to evoke an existing work while being noticeably different from it, and, secondly, to constitute an expression of humour or mockery”.

Nonetheless, the CJEU stated that, when determining the applicability of the parody-exception, it is for the member states’ courts to strike a “fair balance” between the right holders’ interests and the rights of those who seek to make use of copyrighted works, by taking into account all the circumstances of the case, including for instance, the fact that the parody conveys a discriminatory message, which has the effect of associating the protected work with such a message.

It is reasonable to assume that the above copyright law principles might also apply to parody in the context of trademark law. However, the issue is not straightforward: while in the US the courts are more inclined to go along with parody fair use defence, Europe, including Italy, is still quite reluctant to uphold such defence, especially against the commercial non-authorized use of a well-known trademark.

The parody exception has been indeed denied by the CJEU in some trademark cases. In a quite recent decision (Case T-265/13 of 18 September 2014), the General Court held that the graphic representation of a person on a bicycle holding a polo mallet was a parody of the well-known polo player device and that its use, without due cause, infringed the trademark rights of a famous fashion house, because it took unfair advantage of, or was detrimental to, the distinctive character or the repute of a trademark.

In accordance with European case law, Italian courts have traditionally considered the ironic use of well-known trademarks for commercial purposes as a trademark infringement.

In two cases, the Court of Milan held that the use of a third party’s trademark would be justi ed where it is implemented as an artistic work (the best known example is Andy Warhol’s “Campbell’s Soup Cans”), but the parody defence would not apply in cases where a well-known trademark is used in someone else’s goods as a decorative element. The cases concerned the ironic use of certain fashion iconic trademarks of Chanel and Louis Vuitton on t-shirts produced and marketed by a third company under the trademark “Happiness is a $10 tee”. 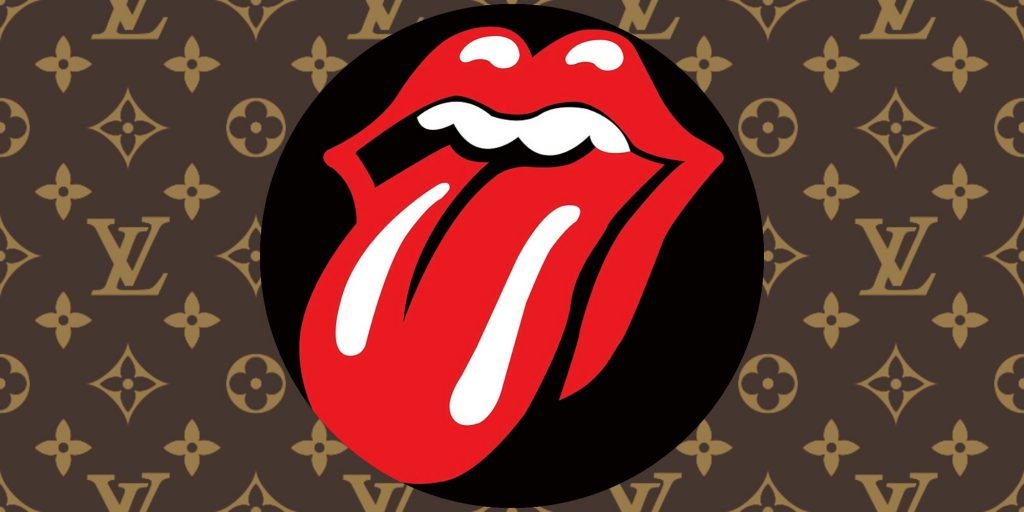 In another case, the Court of Milan rejected the claim that the ironic depiction of a humanised crocodile incorporated reference to the well- known Lacoste trademark and could be confused with it. However, in this case, parody exception played a limited role as the court held that the trademarks at issue were overall dissimilar.

As we have seen, courts in Europe are still quite reluctant in upholding a parody fair use defence when a third party’s well-known trademark is used in goods or services for commercial purposes instead of being implemented as an artistic work.

But things may change in the future, given that for the first time European legislation on trademarks has dealt with this matter and has mentioned − albeit only in the recitals − the fair use of a trade mark by third parties “for the purpose of artistic expression” and the “freedom of expression”. 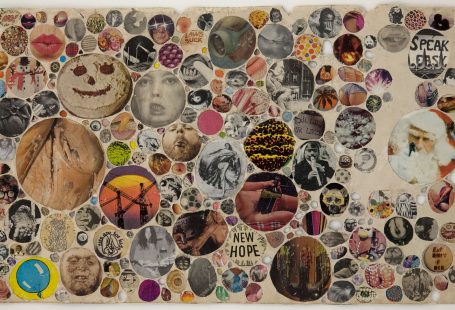