Many designers, retailers, journalists, bloggers, etc. have taken to grouping together all of the recent (and semi-recent) garments and accessories that make use of another brand’s name and/or logo, absent some (often minor) changes, and labeling them as “parodies.”

As we have told you in the past, such automatic characterization of these designs as parodies is very likely doing the designers a big favor – and the original trademark holders an equally large disservice.

Instead of labeling these creations as illegal (think: trademark infringement or trademark dilution), they are being labeled as parodies, and thus, we are assuming they are protected under the doctrine of Fair Use.

So, here is a quick review of some of the relevant statutes and case law in the European Union. 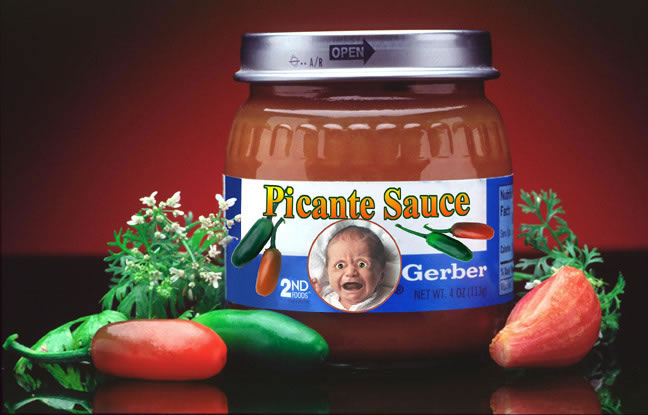 Since 2001, the EU has had parody legislation in effect in connection with copyright law.

The Directive 2001/29/EC of the European Parliament and of the Council of 22 May 2001 – in Art. 5, §3, k – provides that member states may allow exceptions or limitations to the exclusive rights of a copyright holder “for the purpose of caricature, parody or pastiche.”

As recently noted by DLA Piper LLP’s Sara Balice and Elena Varese, in Johan Deckmyn and Vrijheidsfonds VZW v Helena Vandersteen and Others, a 2014 copyright case, “the Court of Justice of the European Union observed that there is no definition in the EU Law of the meaning and scope of a parody. Thus, such meaning should be determined based on everyday language.

In light of this, the essential characteristics of a parody were found in ‘first, to evoke an existing work while being noticeably different from it, and, secondly, to constitute an expression of humour or mockery.’”

They continue: “the CJEU stated that, when determining the applicability of the parody-exception, it is for the member states’ courts to strike a ‘fair balance’ between the right holders’ interests and the rights of those who seek to make use of copyrighted works, by taking into account all the circumstances of the case, including for instance, the fact that the parody conveys a discriminatory message, which has the effect of associating the protected work with such a message.”

In terms of trademark law, while the EU has been slower to adopt parody-specific trademark legislation, Regulation (EU) No. 2015/2424 of the European Parliament and of the Council of December 16, 2015, now provides in its Recital 21 that “use of a trademark by third parties for the purpose of artistic expression should be considered as being fair as long as it is at the same time in accordance with honest practices in industrial and commercial matters. Furthermore, this Regulation should be applied in a way that ensures full respect for fundamental rights and freedoms and in particular the freedom of expression.”

We have yet to see a case where this legislation has played a central role, making it difficult to determine how a court would treat it. With this in mind, it is safe to assume that brands should tread carefully when utilizing another’s mark in a way you think is parodic. 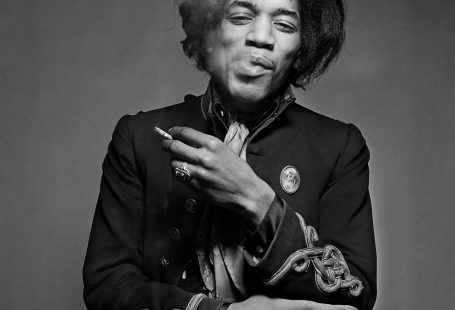 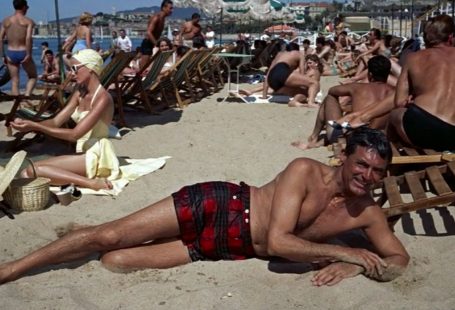