Most of the big Film Festivals won’t accept a submission if all content within the film isn’t cleared for use.

For example, the Sundance Film Festival has the following regulation:

“It is the sole responsibility of the Applicant to secure authorization and permission from the copyright owner(s) of any and all copyrighted content or materials included within the submitted Film.”

Likewise, the Toronto International Film Festival has this to say:

“By submitting the film to TIFF, the Applicant and Film Owners (the ‘Submitting Parties’) hereby warrant and represent that… [they] have obtained any and all consents, releases, licenses, and other authorizations or waivers of any kind necessary for the inclusion or reproduction of any person, character, location, thing, trade-mark, sound recording, musical composition or other work in the Film….”

No festival wants to get drawn into a lawsuit by screening a film that contains unlicensed material, which is why if you didn’t acquire a license to use a song, your film will probably be rejected out of hand.

Using a song without permission constitutes copyright infringement and could open you to liability from the copyright owner, although the likelihood of being sued for infringement shrinks if the film doesn’t actually get seen anywhere.

So if you want to use a song in your movie and you want your movie to be seen, you have to license it.

If you wind up using a song from a less recognized musician, you can probably approach him or her directly to find a deal.

But if you’re dealing with a well-known artist who has a well-known song, you almost certainly have to license the song from a music publisher like ASCAP, BMI or SESAC. When a musician writes and records a song, he or she, along with the record label, assigns the song to a publisher who, for a tidy fee, will license the song on behalf of the artist and label, ensuring that they get paid when the song is used commercially by third parties.

These expenses add up quickly, and on an indie film it can blow your budget out of the water. That’s why you don’t see low-budget films with Taylor Swift, Beyoncé and Kanye West featured prominently on the soundtrack; those songs cost a fortune. In some cases, it can actually be cheaper to commission new music from lesser known artists that mimics the vibe of the song you actually want. No matter what strategy you employ, however, if you want to use someone else’s copyrighted material, you have to get permission.

Dandi Law Firm provides legal assistance in Film and New Media. Check out our Services or contact Us! 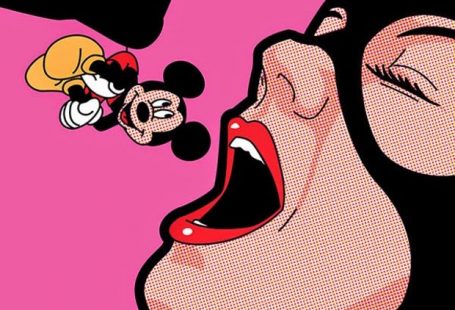 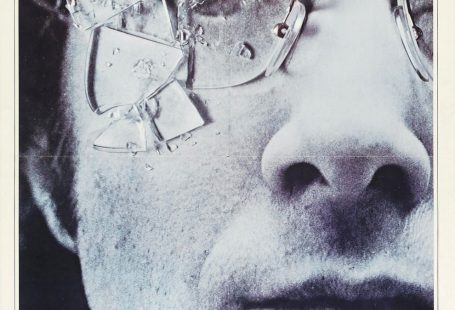